France’s Demographic Future: How Global Trends Will Shape the French Population Over the Next 50 Years 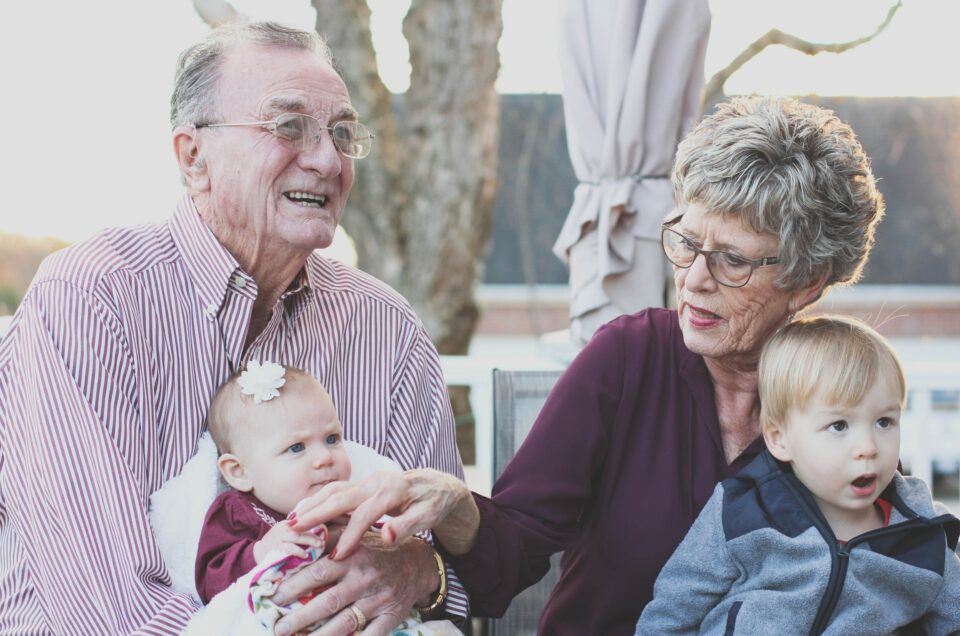 However, the population growth rate is expected to slow down.

The National Institute of Statistics and Economic Studies (INSEE) projects that the population growth rate will decrease from 0.6% in 2020 to 0.4% in 2070.

But the story of France’s population growth is not just about numbers.

In this piece, we’re exploring how these trends are likely to impact the French population over the next 50 years and what it means for the country’s economy, society, and culture.

How much will immigration contribute to the population growth in France over the next 50 years according to INSEE’s predictions?

According to INSEE, immigration will be one of the main drivers of population growth in France over the next 50 years, accounting for about 40% of the population increase between 2020 and 2070.

Could this be suggesting that the French government should implement policies to attract and integrate immigrants into the country to ensure sustainable population growth?

How much of an impact will climate change have on population displacement and migration, and how many people could potentially seek asylum in France?

According to the United Nations, by 2050, an estimated 140 million people may be displaced due to climate change, with many of them potentially seeking asylum in other countries, including France.

Does this mean that the French government should prepare for the potential impact of climate change by implementing policies to address the needs of climate refugees and asylum seekers?

How will economic conditions and the unemployment rate in France affect population growth?

According to Eurostat, the unemployment rate in France is 7.9% in 2021, this relatively low rate may attract more immigrants to the country and lead to a higher population growth rate.

Somehow, it seems like the French government should implement policies to maintain a strong economy and create job opportunities to attract immigrants, and ensure sustainable population growth.

How will geopolitical instabilities affect the number of refugees and asylum seekers in France?

According to the United Nations, in 2020, there were 26.7 million refugees worldwide, with many of them potentially seeking asylum in France.

In fact, According to the French Office for the Protection of Refugees and Stateless Persons, 131,000 asylum requests were filed in France in 2022, close to the record of 2019.

The origins of the refugees have not changed, except for the massive influx of Ukrainians, who have a special status.

If there’s one lesson this data could mean, it is that of calling on the French government to implement policies to provide support and assistance for refugees and asylum seekers, in addition to addressing the root causes of political instability in other parts of the world.

How will advancements in technology, medicine, and healthcare affect life expectancy in France and how will this impact population growth?

According to INSEE’s updated data, the life expectancy in France is 65 years depending on one’s sex.

This increase in life expectancy will have an impact on the population growth rate and the dependency ratio (number of people of working age to those of retirement age).

Basically, France must invest in technology, healthcare, and education to increase productivity and competitiveness, and also address the challenges of an aging population.

How will the demographic transition impact population growth in France?

As birth rates decrease and life expectancy increases, the population will become older and the dependency ratio will increase, putting pressure on the pension system and labor market.

It’s, therefore obvious, that the French government should implement policies to address the challenges of the country’s aging population, such as increasing the retirement age (a possibility many disagree with) and encouraging immigration to maintain a balanced workforce.

How will an aging population affect the country’s pension system and labor market?

As the population ages and the dependency ratio increases, the pension system will be under pressure and there may be a shortage of workers in certain sectors.

Could this be another argument for the reform of the pension system and the implementation of policies that can attract and retain workers, such as offering incentives for older workers to remain in the workforce and encouraging immigration?

8. Recommendations for addressing the challenges

France’s demographic future is shaped by global trends that will have a significant impact on the country’s population growth over the next 50 years.

Climate change, economic conditions, political instability, technological advancements, and demographic transition are just a few of the factors that will shape population growth.

These trends have the potential to both positively and negatively affect the population, and it’s crucial for French policymakers to monitor these trends and take appropriate actions to ensure that the population growth is sustainable and manageable.

As we’ve seen in this piece, the population growth rate is expected to slow down, and the proportion of the population aged 65 and over is projected to increase.

This will have a significant impact on the country’s pension system and the labor market.

Therefore, it seems quite obvious that the French government should implement policies that encourage immigration, prepare for the potential impact of climate change, and address the challenges of an aging population in order to ensure that population growth is sustainable and manageable.

It’s important to keep in mind that these global trends are complex and interconnected, and it’s crucial for society to address them proactively. 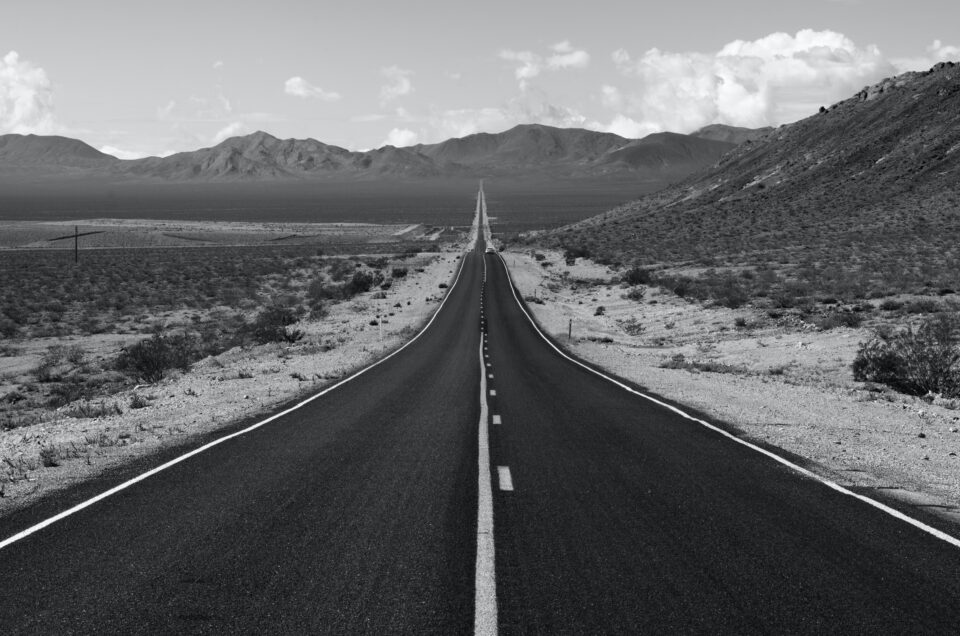 Longtermism: 10 Influential Books On How To Protect Future Generations. 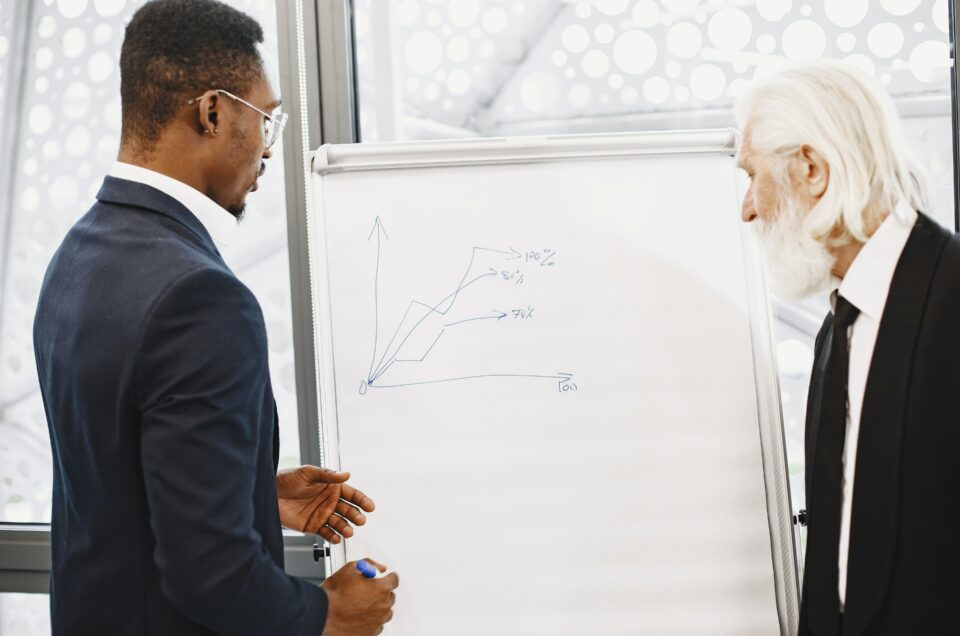 Peering into the Crystal Ball: 10 Must-Visit Websites for Futurists and Forecasters