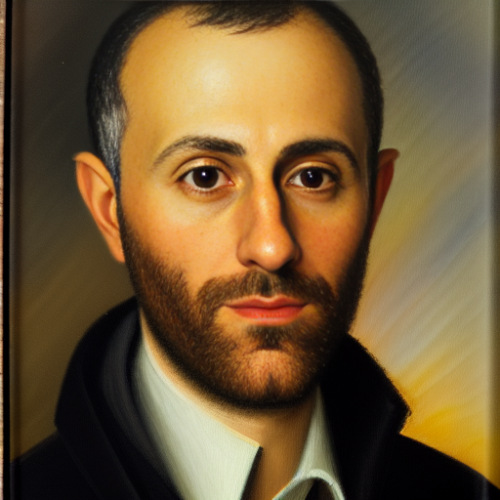 In addition to being a creative director, today, David stands out as a practitioner and commissioner of AI creation. He and his AI craft have been featured in industry press (AdAge, Adweek, MUSE by Clio, Lurzer’s Archive, Shots Magazine…). He’s spoken out on AI industry topics such as: “Will AI Replace Ads at Agencies?”, he’s led global AI webinars at Ogilvy, kicked-off Ogilvy’s new Creative Excellence series on the topic of “Generative AI: the Birth of a New Creative Medium.” He’s been invited to lead inspiring creative talks for brands, such as Netflix, and he’s captured a following on Instagram where he showcases his revered AI creations– many born from his expertise in Street Photography where he’s found a new way to combine his own photos with AI to produce any photograph he can imagine.