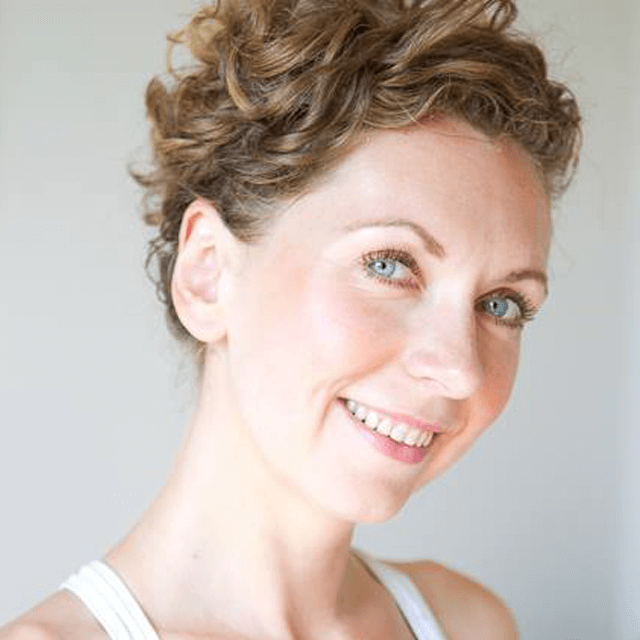 Anna Martin is the founder of Affordable Yoga & Fitness – a Paris-based yoga school offering high-quality classes in multiple locations, with a key mission to make yoga financially accessible to as many people as possible.

Born in Russia, Anna moved to study in the UK at the age of 17 where she built up her career in Management Consultancy. In 2011 she left the corporate world to pursue her passion for health and fitness. After qualifying with the Yoga Alliance, Anna arrived in Paris in 2011, where she saw an opportunity to open a yoga studio with a difference.

Health and fitness are expensive in Paris, which keeps many away from classes. Affordable Yoga opened in 2013 to create an affordable fitness experience, with a focus on a collaborative community with a caring soul.

Affordable Yoga & Fitness has since grown to 13000 members, with 6 studios and adding fitness classes into the mix. In its 5 years of existence, AY has been named one of the best places to Practice Yoga in the World (By Etihad Airline Magazine), featured in a book (Paris Yoga Guide) as one of the favorites, and been voted Best Yoga in Paris 2017 by Expatriates Magazine. Anna’s vision is that the more people have access to Yoga classes the easier it will be for them to live consciously in the present as well as be inspired to leave a better legacy for future generations. Find out more here.